Secretary & Parliamentarian of the PA Senate 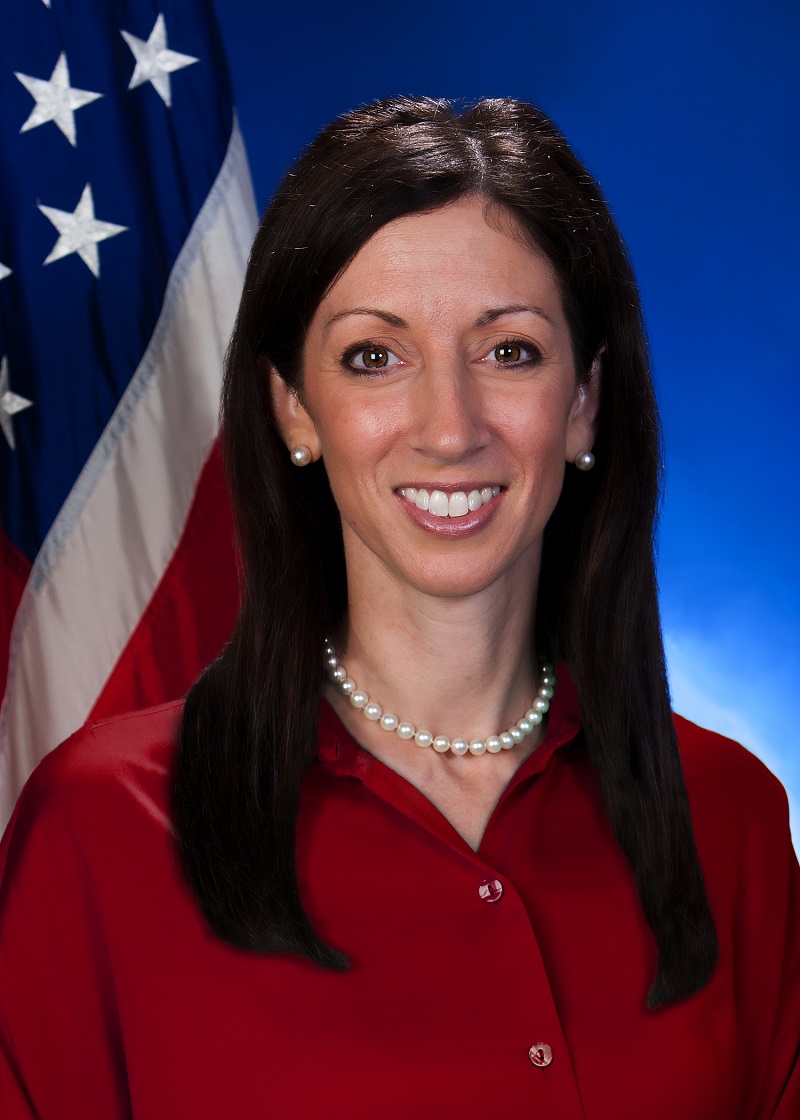 Ms. Martin is the first woman to serve as the Secretary of the Pennsylvania Senate, and the 12th Secretary since the position was established in 1911. The Senate unanimously elected her in June 2012 and again in January 2013, 2015, 2017 and 2019. She performs three (3) important roles for the Senate: Secretary; Parliamentarian; and, Right-to-Know Law Appeals Officer.

As Secretary, Ms. Martin is the chief legislative officer of the Senate, responsible for administering and managing all legislative functions of the Senate, as well as overseeing numerous financial and administrative functions related to her operation. She also serves as the Parliamentarian, advising and assisting the Lt. Governor as he presides over Senate session, and providing advice and assistance to Members and staff on questions relating to the meaning and application of the Senate's legislative rules (General Operating Rules, Ethical Conduct Rules), precedents and practices. As the Right-to-Know Law (RTKL) Appeals Officer, she reviews RTKL appeals for the Senate. While serving in this capacity, she has modernized the appeals process via the implementation of a website and online appeal form

Secretary Martin is proud of the successes she and her team have achieved. Here are just a few.

Ms. Martin is a graduate of Archmere Academy and a graduate of the University of Delaware. She is a 1994 graduate of Widener University School of Law, where she was a member of the Moot Court Honor Society. She resides in Mechanicsburg with her husband and three children.